My five year old son struggled with the family dentist we originally went to. He’d never stay still for his exams or x-rays. Somehow, the newer dentist was able to get him to sit and take the x-rays. I thought this new dentist was magic. They found a cavity, which didn’t surprise me too much given he has been so uncooperative in the past. However, they said it would be no big deal and recommended sedation because he was so young. I was nervous about that, but it was the one thing that went well. What bothers me is that when they finished the procedure, they came out and told me the small cavity was much bigger than they first expected and they had to do a pulpotomy and place a silver crown on his tooth. Shouldn’t they have known that? Also, shouldn’t they have talked to me about it before doing something so extreme? I feel like I’ve been duped. 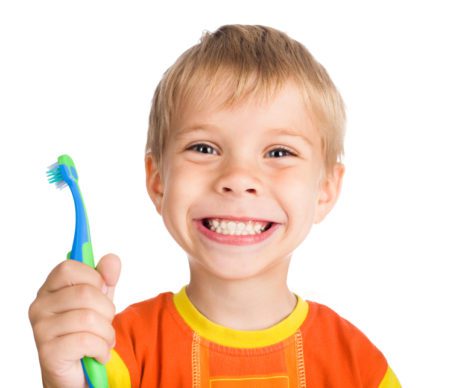 Nothing is more important to us than our children, so I understand your concern. First things first, they should not have done any procedure on your son without first discussing it with you and getting your permission first. Patient consent is foundational to dentistry. Because the patient is a minor, your consent is what was needed. I would have a serious talk with them about that. If they are not willing to guarantee you approve or disapprove anything that happens to your child, it will be time to get a new pediatric dentist.

All of that aside, it is possible that the treatments were actually necessary and not just padding their bill. X-rays cannot always show the depth of decay. They could have gotten in there and realized the decay has reached the pulp. It would have to be treated in order to keep your son out of pain and protect him from losing a back tooth that needs to last him until he is around twelve years old.