Mercury is the single largest ingredient in amalgam (silver) fillings. They are called amalgam because they are a mixture, or amalgam, of mercury and metal.

There has been a lot of research regarding the safety of mercury in amalgam fillings. Many dentists agree that they pose no danger to patients, though some studies have shown that chewing on amalgam fillings can release mercury vapor in small amounts.

Dr. Theriot prefers to use mercury-free fillings. These white fillings, called composites, are more natural looking and can be gentler on your teeth. They will not conduct cold and hot like metal will. Also, white composite fillings bond directly to the teeth, strengthening the overall tooth structure more than amalgam.

The before-and-after photos below show the results you can expect with mercury-free composite fillings.

Most of our patients want their teeth to look natural, even in the back of their mouths. Amalgam fillings initially appear silver in color and eventually turn black, while composite fillings remain looking more like your natural tooth color. 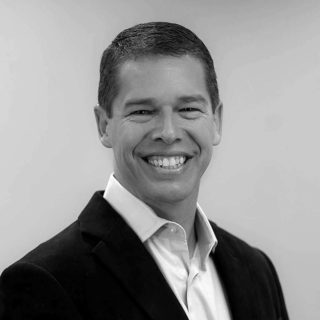 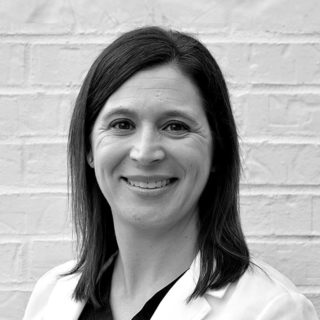 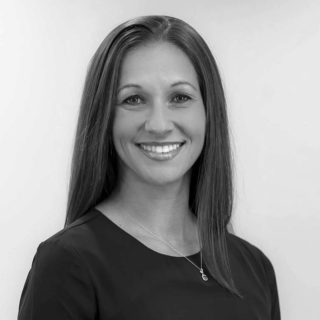 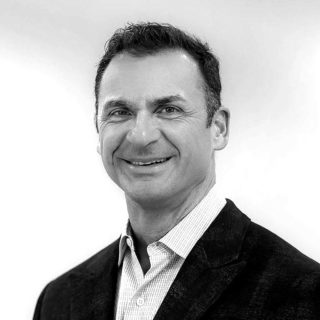 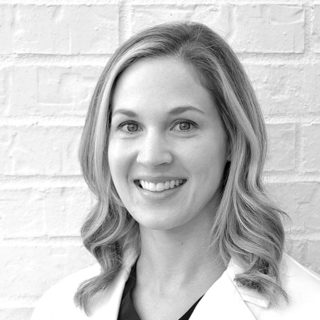 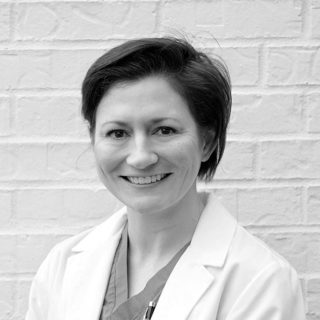 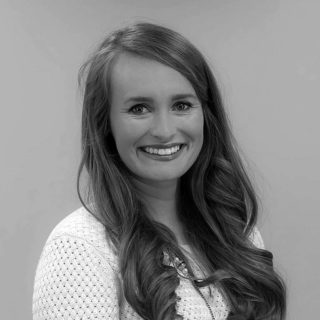 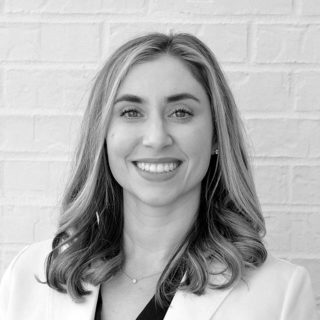 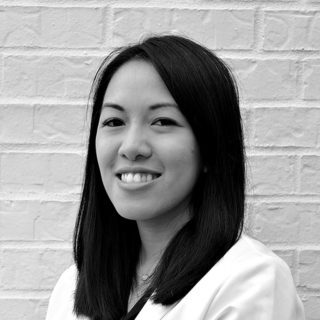 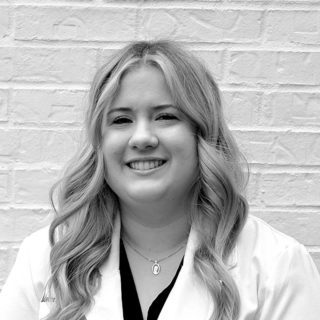 Rebecca Baudin
DDS
1 / 10
We provide a warm and friendly environment for you to receive the very best dental care possible.
TESTIMONIALS

Everyone from the front to the back is soooo polite and friendly. The dentist isn’t anyone’s favorite place but they make it surprisingly pleasant. Even the way they interact together you can tell there’s so much respect and chemistry among everyone.

“Very friendly staff. And very friendly place for parents that have little ones! Highly recommended!!”

Fantastic dentist with super-friendly staff. I have been coming here for 8 years, and they continue to update facilities. And everyone you deal with takes time to explain and answer any question you have. Highly recommend.

“Don’t even know where to begin, but hands down the best! The entire staff is so patient and kind. If you suffer from anxiety, they make sure you are completely comfortable.”

My daughter loved the ladies and this office so much that she didn’t want to leave after her appointment! That’s huge for a teenager! The entire office went above and beyond to make sure we were well taken care of! I highly recommend this office for your dental services!