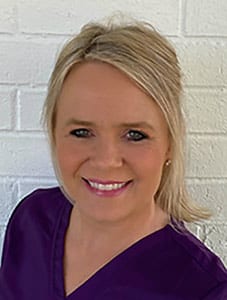 Gwen started working in dental offices in 2000. At the time, she had no dental experience and was nervous about her ability to do the job. Here she is, two decades later with a true love for dentistry. One of Gwen’s favorite parts of her job is getting to know the patients. Helping patients with their fear is her number one priority. She loves being a part of what makes them comfortable in the dental chair.

When she’s not working, Gwen loves shopping, painting, cooking, and spending time with her friends and family. She and her husband, Barry, have been married since 1994. They have a daughter who just graduated from LSU School of Veterinary Medicine. 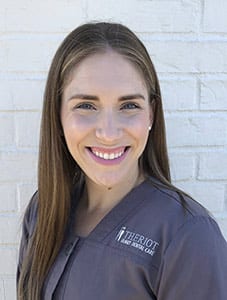 Katie has been a dental hygienist since 2013. Originally from Erath, LA., she did her schooling at the University of Louisiana, Lafayette, and the LSU Health Sciences Center School of Dentistry.

She has always been interested in teeth and her mother swears she was in love with her childhood dentist. That may have been a factor as well.

Three things she loves about her job are….

-There is nothing more satisfying than stunning before and afters!
-I love seeing a patient’s confident smile after having work done.
-It is a beautiful feeling knowing I was a part of that.

When she isn’t working, she loves spending time with her family who all live near one another and are very close. She recently became engaged to her best friend.  In her spare time, she enjoys baking, traveling, being on water, and sipping good wine. 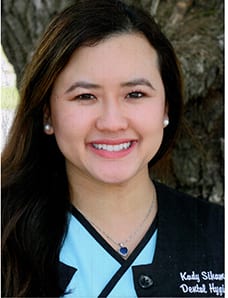 Kady graduated from the University of Louisiana at Monroe and has been a dental hygienist since 2016. After learning how the health of a person’s gums affects the general health of the rest of their body, Kady knew she wanted a career in the dental field. “Working with such an incredible team makes coming to work a pleasure,” Kady said. “We help each other and get to know one another outside of work.” It’s that teamwork that makes things run so smoothly.

When Kady isn’t working, she loves spending time with her husband and college sweetheart, Thai. They met when he was studying pharmacy and she was in dental hygiene. They now have a boy named Theodore. When she has free time, Kady also loves online shopping, getting facials, traveling, exercise, and trying new restaurants. 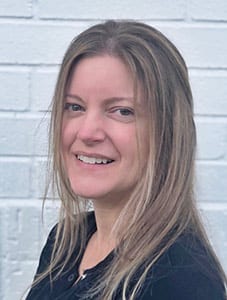 Rachel has lived in Youngville her entire life and worked as a receptionist since 2002. Two years prior, she married the love of her lif. Together, they have two children and a dog? 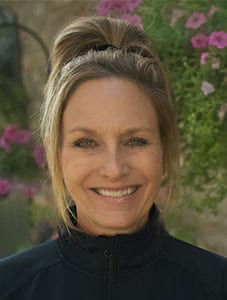 Katie grew up in Monroe, LA, and is a graduate of the University of Louisiana at Monroe (ULM). She has been a dental hygienist since 1998. Katie now lives in Youngsville, where she and her husband Glenn have a border collie named Frances. 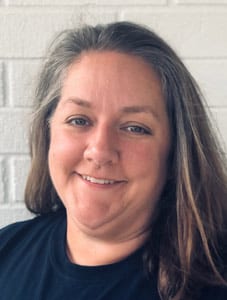 Amy has been working the front desk since 2002. Originally from Milton, Amy now lives in Erath with her husband, three children, a dog, a turtle, and a guinea pig. 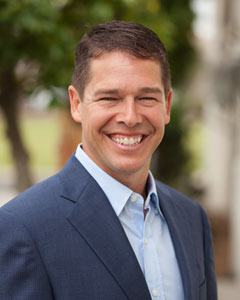 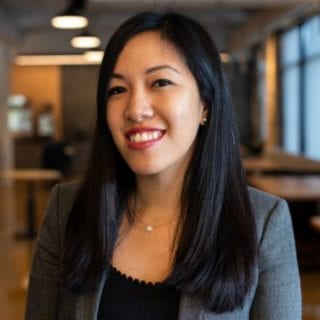 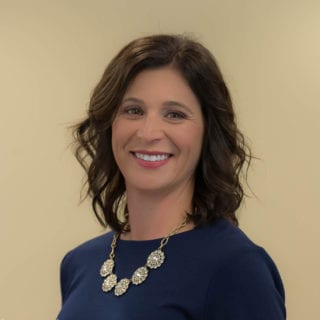 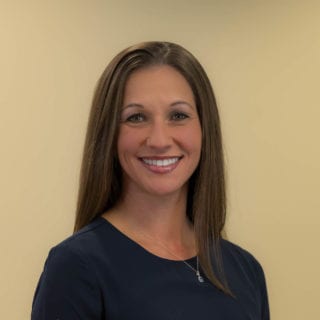 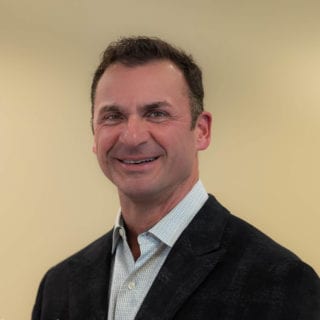 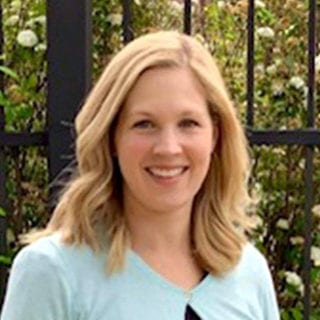 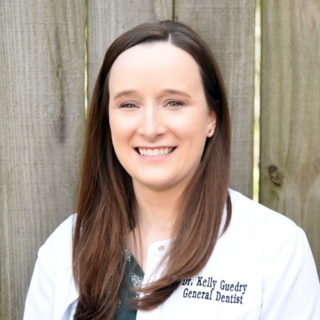 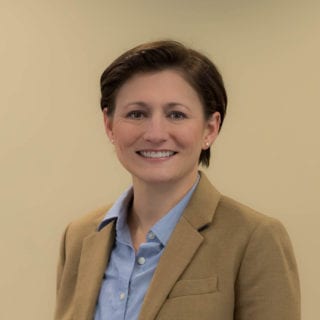 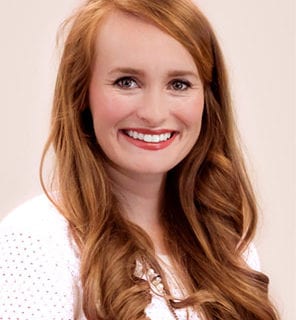 Kaleigh Redhead
DDS
1 / 10
We provide a warm and friendly environment for you to receive the very best dental care possible.
TESTIMONIALS

Everyone from the front to the back is soooo polite and friendly. The dentist isn’t anyone’s favorite place but they make it surprisingly pleasant. Even the way they interact together you can tell there’s so much respect and chemistry among everyone.

“Very friendly staff. And very friendly place for parents that have little ones! Highly recommended!!”

Fantastic dentist with super-friendly staff. I have been coming here for 8 years, and they continue to update facilities. And everyone you deal with takes time to explain and answer any question you have. Highly recommend.

“Don’t even know where to begin, but hands down the best! The entire staff is so patient and kind. If you suffer from anxiety, they make sure you are completely comfortable.”

My daughter loved the ladies and this office so much that she didn’t want to leave after her appointment! That’s huge for a teenager! The entire office went above and beyond to make sure we were well taken care of! I highly recommend this office for your dental services!