How Soon Can a 15 year old Have a Dental Implant Placed?

My 15 year old son has a tooth that has been gradually getting gray. We’ve always joked that it is his zombie tooth because it looks so gray and dead. However, someone told me that the tooth might actually be dead. In that case, wouldn’t it be hurting? Should we remove it? If so, how long before he could have a dental implant? I don’t want him to have a big gap in his smile at school. kids are so mean. I’m also trying to figure out how it died. He’s young. Wouldn’t a tooth last many years longer than this? Will his other teeth start dying too? 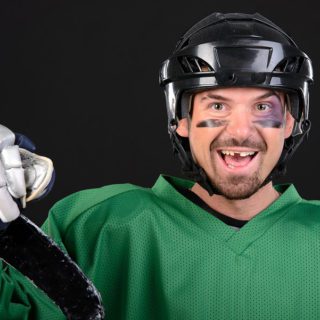 I can tell you are really worried about this and I have great news for you. First, it is unlikely he will need to lose the tooth. When a tooth is turning gray it does usually mean the tooth is dead or dying as a result of trauma to the tooth. If the tooth is dead, there will not be any pain, which is useful for the treatment. The solution to this is a root canal treatment and dental crown. Because he’ll have a crown, he will not have to worry about a gap of any kind. This will actually save his tooth. 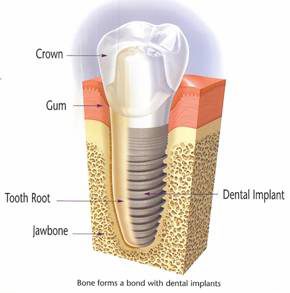 Removing a tooth should be a last resort option. When that happens, you do want to replace the tooth both for appearance’s sake as well as to prevent his other teeth from drifting or tipping into the empty space. This will completely throw off his bite. If that happens he could end up dealing with painful TMJ disorder. You also chose a good replacement option. If you do have to replace a tooth, a dental implant is hands down the best option.

You would want to wait until his jaw is fully developed to give him a dental implant so that the procedure won’t have to be redone as his jaw grows. Until this, a simple dental flipper can hold the spot open and the teeth in their correct position until he is ready.